Voting Our Values – Ranking the vote reflects DC’s commitments towards:

Voters can vote their values and prioritize their favorite candidate while still ranking other good candidates as back-up choices.

Winners have to win a real majority and appeal to a broad coalition of voters.

Communities are not monoliths – multiple candidates should be able to run without “splitting the vote” and reducing community voting power.

How does RCV work?

Ranked choice voting allows you to rank up to 5 of your favorite candidates in order of preference in all DC elections.

If your first choice candidate comes in last, you still get to have your voice heard in the process with your 2nd, 3rd, 4th, and 5th choice ranking coming into play. See an example below.

RCV puts voters first. It puts more power in the hands of voters, where it belongs.

With Ranked Choice Voting, your vote has more impact on the outcome of elections.

Rank up to 5 candidates, mark no more than 1 oval in each column

What is Ranked Choice Voting?

Ranked Choice Voting (RCV) allows voters to rank candidates by preference instead of choosing just one. It works like this:

1st Choice: The candidate you love.

3rd or 4th choice: The candidate you like slightly less.

5th choice: The candidate you can stand.

RCV puts voters first. It puts more power in the hands of voters, where it belongs.

With Ranked Choice Voting, your vote has more impact on the outcome of elections.

What is The Voice Act?

1) Candidates can win even if most voters voted for someone else (for example, in a crowded field, the winner often ends up with less than 20% of the vote). This often can result in a winner that most voters don’t support.

2) DC voters are told to “hold their nose” and vote for candidates perceived to be winners instead of voting for who will represent them best. Instead of campaigns focused on issues and equity, campaigns focus on who is “electable”.

3) Communities end up splitting their vote between similar candidates, weakening their collective voting power. Politicians can then pit people against one another instead of doing the hard work to bring us together.

The VOICE Act and Ranked Voting

1) Washingtonians are free to vote their values and choose a candidate who will represent their community best without needing to worry about “who will win”. This gives voters more choice, voice, and power in the process.

2) Diverse communities can build community power together without vote splitting. Politicians are incentivized to bridge our communities, campaign across the city, and build coalitions that reflect the will of the people.

3) Fairer and more equitable representation of our communities because candidates have to get a majority of the vote. More voices are heard and more people get to vote for a winner.

How does ranked voting work?

Voters are free to vote their favorite candidate, and they can also have the power to rank their backup choices (2nd, 3rd, 4th, 5th) if they like. If you first choice is in last place, your vote automatically goes to you next choice. This continues until someone wins over 50% of the vote. 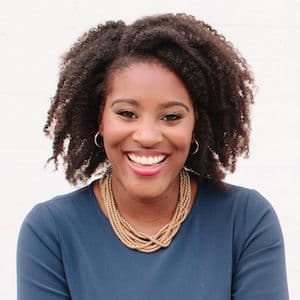 “One of the first bills I want to introduce is ranked choice voting because I feel like incumbents need to step up and say this system is not working.” 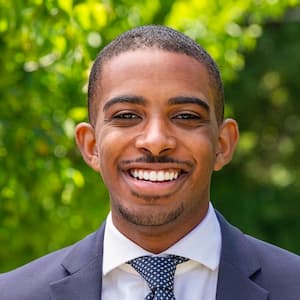 “Ranked voting changes the way you run for office. We need to be appealing to voters across the city & East of the River; encouraging candidates to reach out beyond their base.” 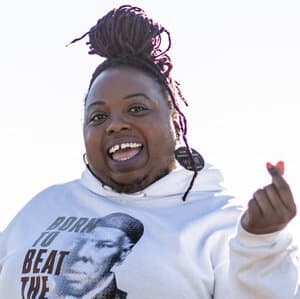 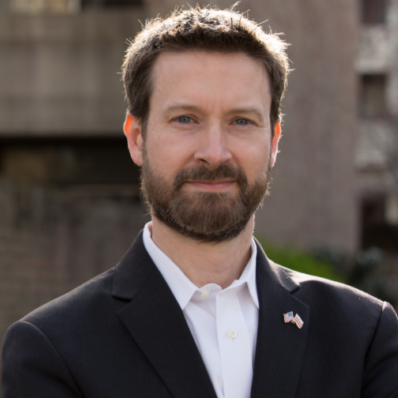 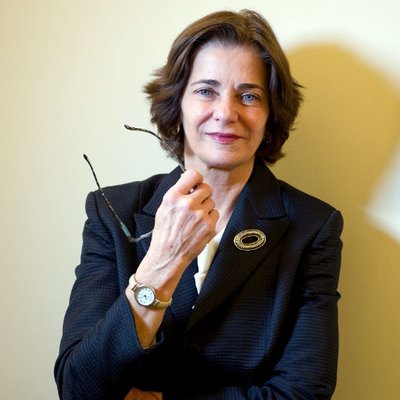 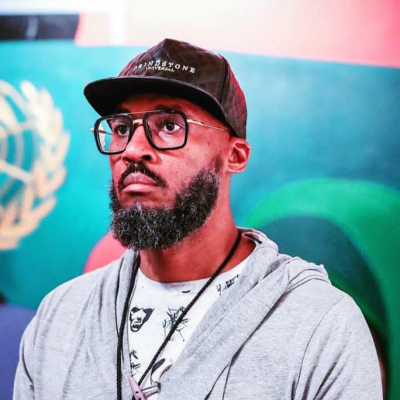 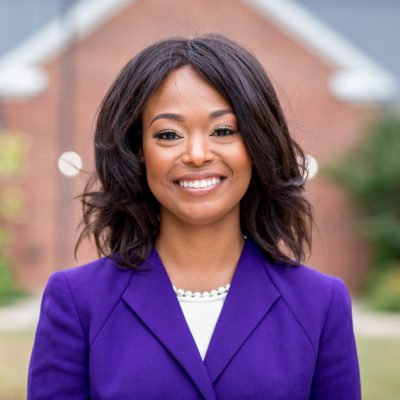 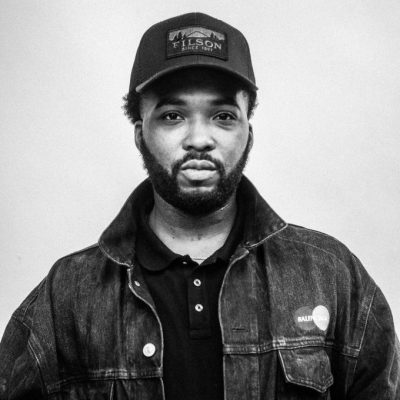 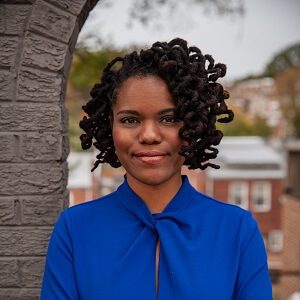 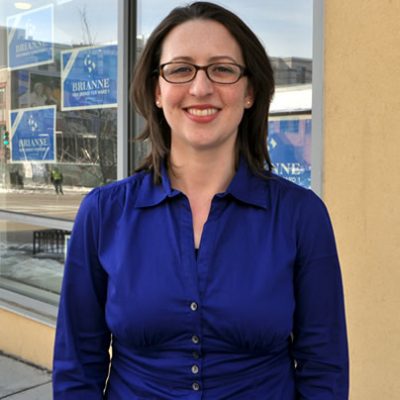 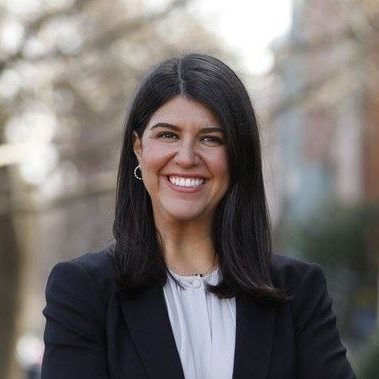 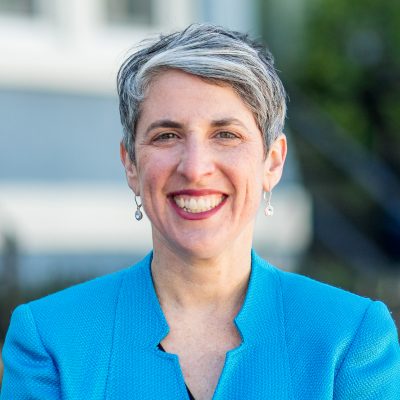 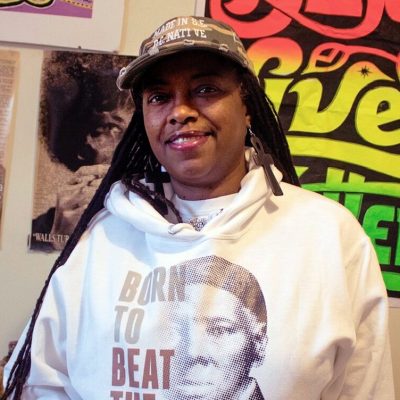 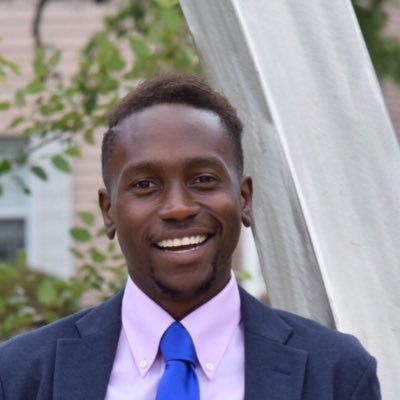 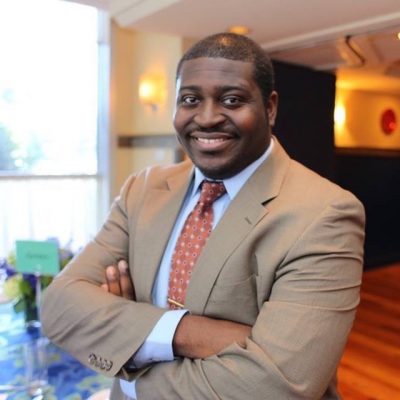 When D.C. voters look at their ballots for this month’s Democratic primary, they’ll have to choose one candidate in each race, sometimes from a long list — in Ward 3, nine people are on the ballot for the council seat; in Ward 5, seven people; citywide, four people seek an at-large seat.

My mom says I was born into it. She brought me to my first protest at just 6 months old, and by the first grade, my classmates and I had organized our first protest.

In the fourth grade, I organized my classmates to walk off a school bus after the driver…

Amid national conversations about how to shore up American democracy, one smaller, less acute way of making U.S. elections more democratic is being considered by the D.C. Council this year: ranked-choice voting. With D.C. races often being decided by narrow pluralities, this new voting method would make elections more democratic by bringing more voices into the fold – that’s why the D.C. Council should pass this legislation.